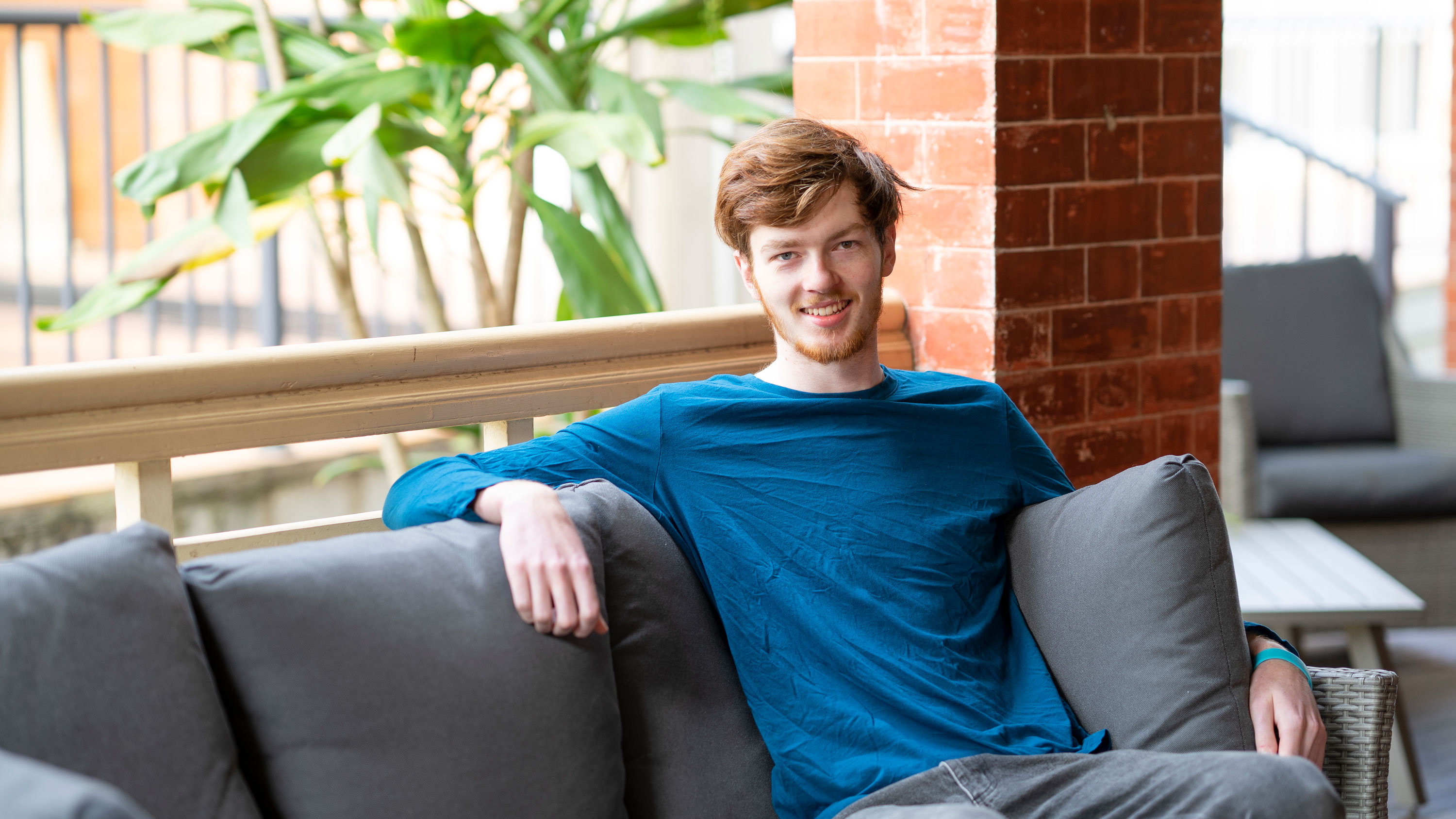 One of Queensland’s most talented young musicians and Raymont Residential College member Harry Egerton has been recognised for excellence by the Queensland Conservatorium, Griffith University.

“The Paganini is open to any year level of violin, viola and guitar, playing a work by Paganini who was an Italian virtuoso—he’s known for writing technically challenging virtuosic music and he was often associated with satanic images because of how unbelievable his playing was,” says Harry.

The young music student was also on tour to Europe and China with the Australian Youth Orchestra, the highlight of which was playing in the Royal Concertgebouw in Amsterdam—one of the most famous concert halls in the world.

“It was an incredible experience,” he says, “Thinking about all the previous performers and artists—it was surreal!”

Harry and his brother Jeremy are both studying at the Conservatorium at South Bank in Brisbane, Harry on violin and Jeremy on the viola. With its central location in Auchenflower, Raymont Residential College provides easy transport options and a supportive community for the Toowoomba musicians.

“There are lots of friendly faces around and I think there’s a really good inclusive community vibe,” says Harry.

“There are two well-equipped practice rooms downstairs and there are many music-loving students here who are constantly jamming or rehearsing—so it’s a pretty nice culture for the musically inclined.”

He describes the Raymont no-alcohol policy as “very sensible”.

“If we want to go out and drink or have fun there’s nothing stopping us. But as long as we’re on the premises there’s a no-alcohol policy, which means that everyone feels comfortable in their own living space, and there’s always somewhere you can go back home to.” 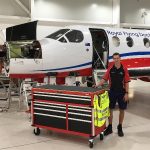 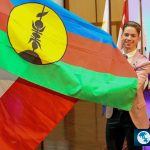 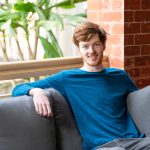 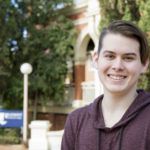 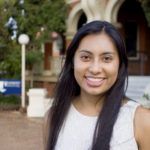 Secure your place. Apply and pay your deposit today.